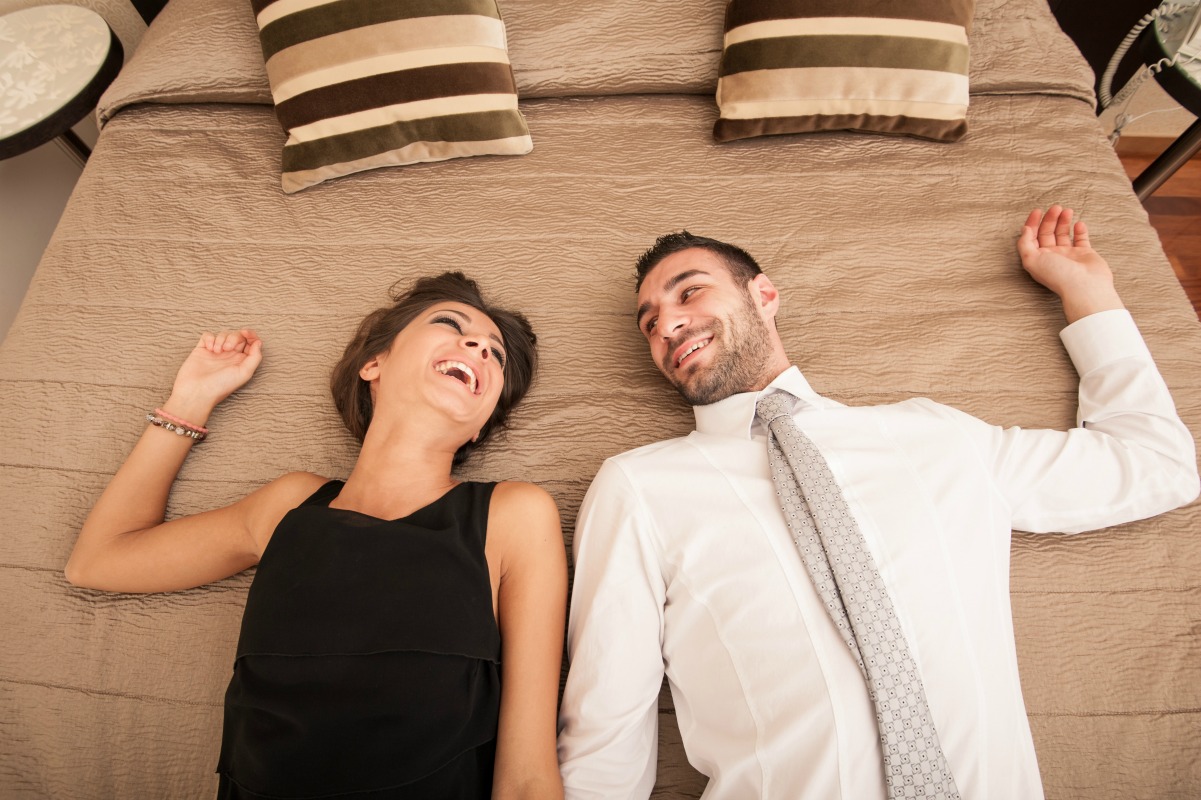 When New York Times bestselling author, Nora Roberts and her husband took ownership of The Boone Hotel in western Maryland, they bought a piece of American history. Roberts was a longtime resident of Keedysville, a nearby town, and had witnessed how The Boone Hotel had slowly deteriorated over the years. Originally built in the 1790s, the location was once a prestigious place to find lodging. Through the years, however, it had become rundown and finally was nothing more than a shadow of its former self.

The decline of the once magnificent building struck a chord with the Roberts. Her husband’s bookstore and café were located across the street from the building and through the years they had witnessed its deterioration. Both Roberts and her husband, Bruce Wilde, were curious as to why no one was actively looking to renovate the historical landmark. It finally occurred to them that perhaps that “someone” was them.

Once the spot was officially theirs, they jumped at the opportunity to renovate.

It was important to them that the building maintains its original charm while they worked to renovate it and bring it a new, refreshed identity. They decided to turn it into a Bed & Breakfast and to create a spot that would offer guests the experience of a boutique hotel, with all of the amenities of a high-end lodging experience.

The couple planned for six guest rooms, a community meeting space, dining room, kitchen and a library as part of the initial plan. In addition, they sought to build a living space for the innkeeper and a workspace on the top floor as well. They also reinforced the double porches that existed on the front of the building and then transformed the second story porches into individual terraces for each room.

The rooms were given names that reflected great literary couples who found their happy endings in their stories.

Elizabeth and Darcy from Pride and Prejudice as well as Marguerite and Percy from The Scarlet Pimpernel are two of the names that were chosen. Midway through the project, a propane tank exploded and burned down the entire structure. The couple, however, was not deterred and went about rebuilding the entire space, using the original masonry the survived the fire.

In February of 2009, the completed Inn opened and has been a huge success. To learn more about the Inn and its unique history or to book a room go to innboonsboro.com.